Among the 92 killed in Thursday’s suicide bomb blast, claimed by Afghanistan’s Islamic State affiliate, were 13 U.S. service members, the most lethal incident for U.S. troops in Afghanistan in a decade.

“Initial indications are that we killed the target. We know of no civilian casualties,” the U.S. military said in a statement, referring to the overnight drone strike.

U.S. Central Command said the strike took place in Nangarhar province, east of Kabul and bordering Pakistan. It did not say whether the target was connected with the airport attack.

Residents of Jalalabad, the capital of Nangarhar, said on Saturday they had heard several explosions from an air strike around midnight, though it was not clear if the blasts were caused by a U.S. drone.

The White House said the next few days were likely to be the most dangerous of the U.S. evacuation operation that the Pentagon said has taken about 111,000 people out of Afghanistan in the past two weeks

Pentagon spokesman John Kirby said the United States believed there were still “specific, credible” threats against the airport after the bombing at one of its gates.

The U.S. Embassy in Kabul warned Americans to avoid Kabul’s airport because of security threats and those at its gates should leave immediately.

U.S. and allied forces have been racing to complete evacuations of their citizens and vulnerable Afghans and to withdraw from Afghanistan by the Tuesday deadline set by President Joe Biden after two decades of American military presence there.

Most of the more than 20 allied countries involved in airlifting Afghans and their citizens out of Kabul said they had completed evacuations by Friday.

Britain will end its operation on Saturday, its armed forces chief said, while acknowledging that it, like other countries, had not been able to get everyone out.

Throngs of people have gathered outside the airport to try to get onto evacuation flights since the Taliban took control of Afghanistan on Aug. 15, although on Friday Taliban guards stopped people from approaching.

Biden said earlier he had ordered the Pentagon to plan how to strike ISIS-K, the Islamic State affiliate that claimed responsibility for Thursday’s bombing. 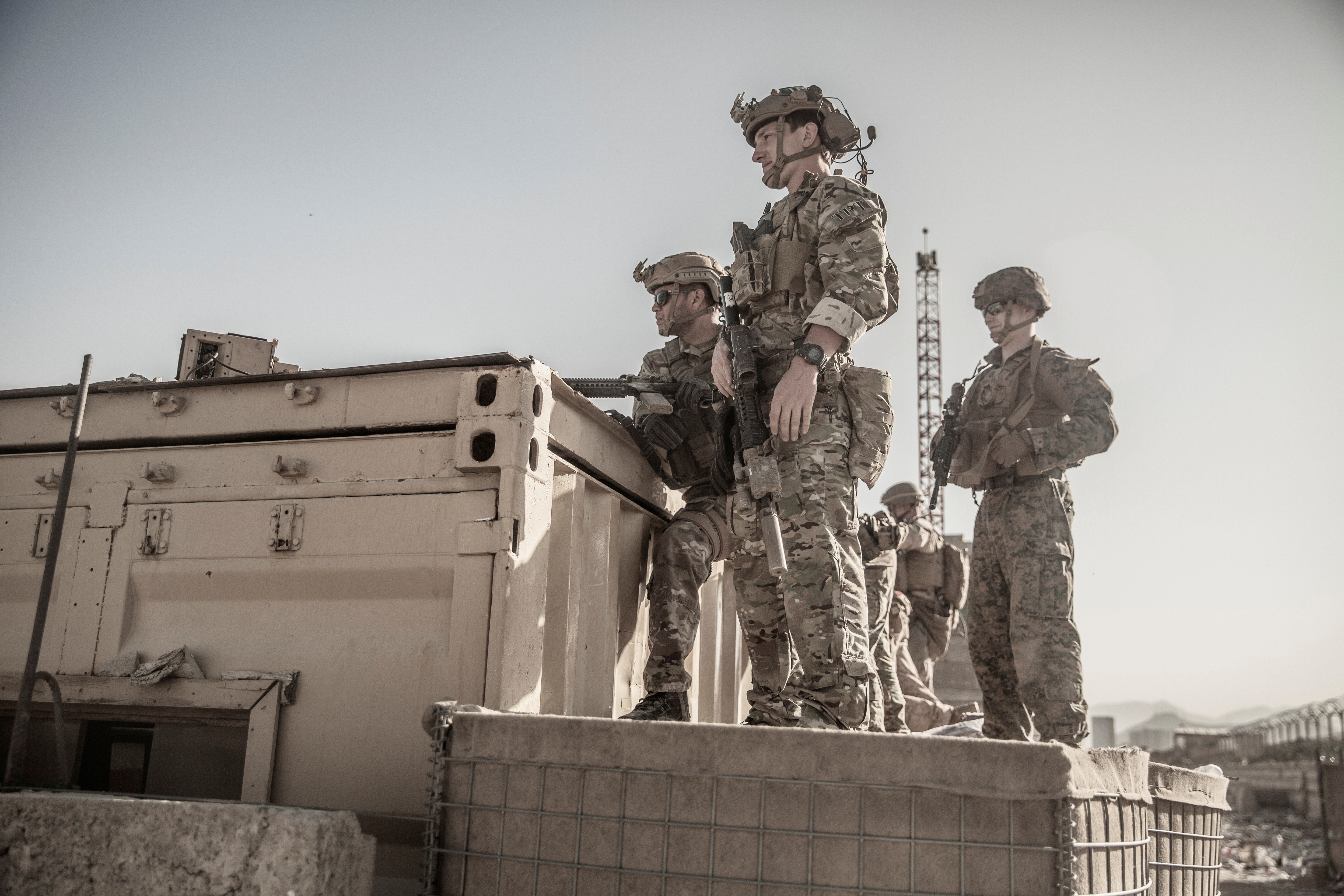