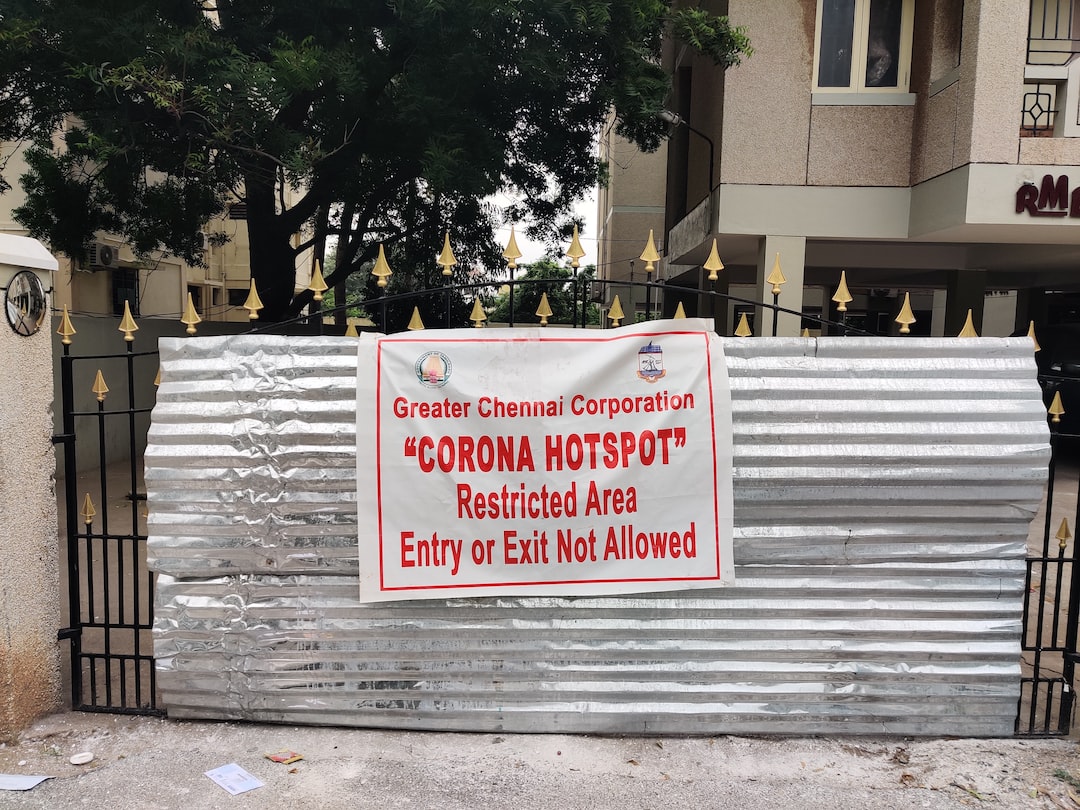 Oxen News reports that the United States has recorded more than 1,000 COVID-19 deaths on Tuesday only, equating to around 42 fatalities an hour, according to a Reuters tally, as the Delta variant continues to ravage parts of the country with low vaccination rates.

Covid-19 related deaths have spiked in the United States over the past month and are averaging 769 per day, the highest since mid-April, according to the Reuters tally.

President Joe Biden’s administration confirmed on Tuesday evening it planned to extend requirements for travelers to wear masks on airplanes, trains and buses and at airports and train stations until mid-January.

Like many other countries, the Delta variant has presented a major challenge.

Reuter revealed that state data on Tuesday showed 1,017 deaths, taking the death toll from the pandemic to just under 623,000 people, the highest number of deaths officially reported by any country in the world.

The last time the United States recorded more than 1,000 deaths on a daily basis was in March.

U.S. officials have started to accelerate vaccinations in the face of the renewed threat, with the seven-day average of doses given increasing by 14% in the past two weeks, according to figures from Our World in Data.

While governments and businesses initially offered incentives such as cash and prizes for getting vaccinated, the surge in cases has caused some companies and states to mandate vaccines if workers want to keep their jobs and not face routine testing.

However, U.S. hospitals continue to flood with new patients as COVID-19 related hospitalizations have increased by about 70% in the past two weeks.

The United States has reported more than 100,000 new cases a day on average for the past twelve days, a six-month high, according to a Reuters tally.

The U.S. South remains the epicenter of the latest outbreak, with Florida reporting a record of nearly 26,000 new cases last week, according to data from the Centers for Disease Control and Prevention.

Among the new cases was Texas Governor Greg Abbott, whose state is engulfed in a fourth COVID-19 surge. Abbott tested positive for COVID-19 on Tuesday but so far has no symptoms of the illness, his office said.

The number of children hospitalized with COVID-19 is rising across the country and were 1,834 as of Tuesday morning, according to data from the U.S. Department of Health and Human Services, a trend health experts attribute to the Delta variant being more likely to infect children than the original Alpha strain.