HomeNATIONUS Election: Kanye West Shows Off Ballot Paper Listing Him As A...
NATIONOPINION

US Election: Kanye West Shows Off Ballot Paper Listing Him As A Vice-Presidential Candidate For Another Party 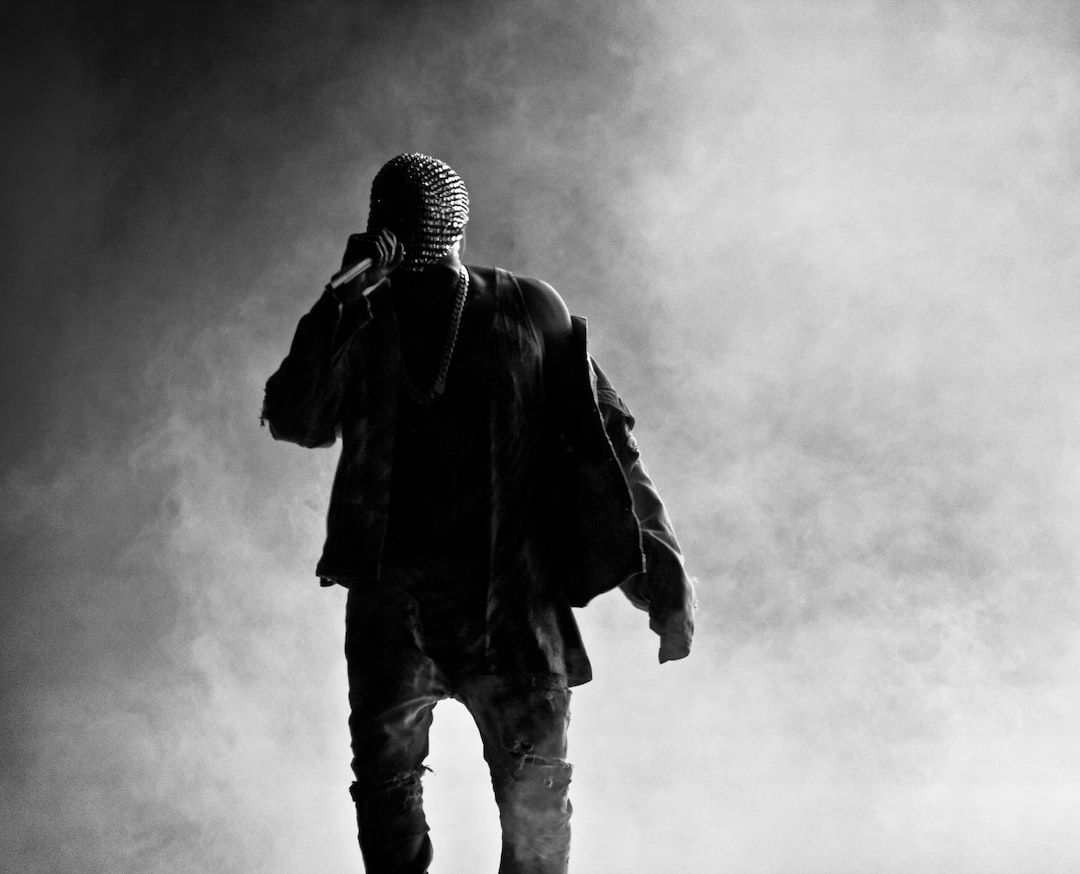 Oxen News reports that the American rapper and fashion designer, Kanye West took to Twitter to show off off a ballot paper where his name was listed as a vice presidential candidate.

Kanye shared a photo of a ballot on which he’s listed for the American Independent Party as a vice presidential candidate alongside his running mate,  Roque ‘Rocky’ De La Fuente Guerra.

He was named a vice presidential candidate in the Golden State by the party, as American Independent Party Vice Chairman Markham Robinson said the rapper was nominated to the post in August as a strategic move to boost votes.

According to TMZ, the move was made without consulting West and De La Fuente Guerra.

The Grammy-winner posted the ballot paper on his Twitter and wrote, ‘Friends writing me in,’ on the ballot, in which he was written in as a presidential candidate.